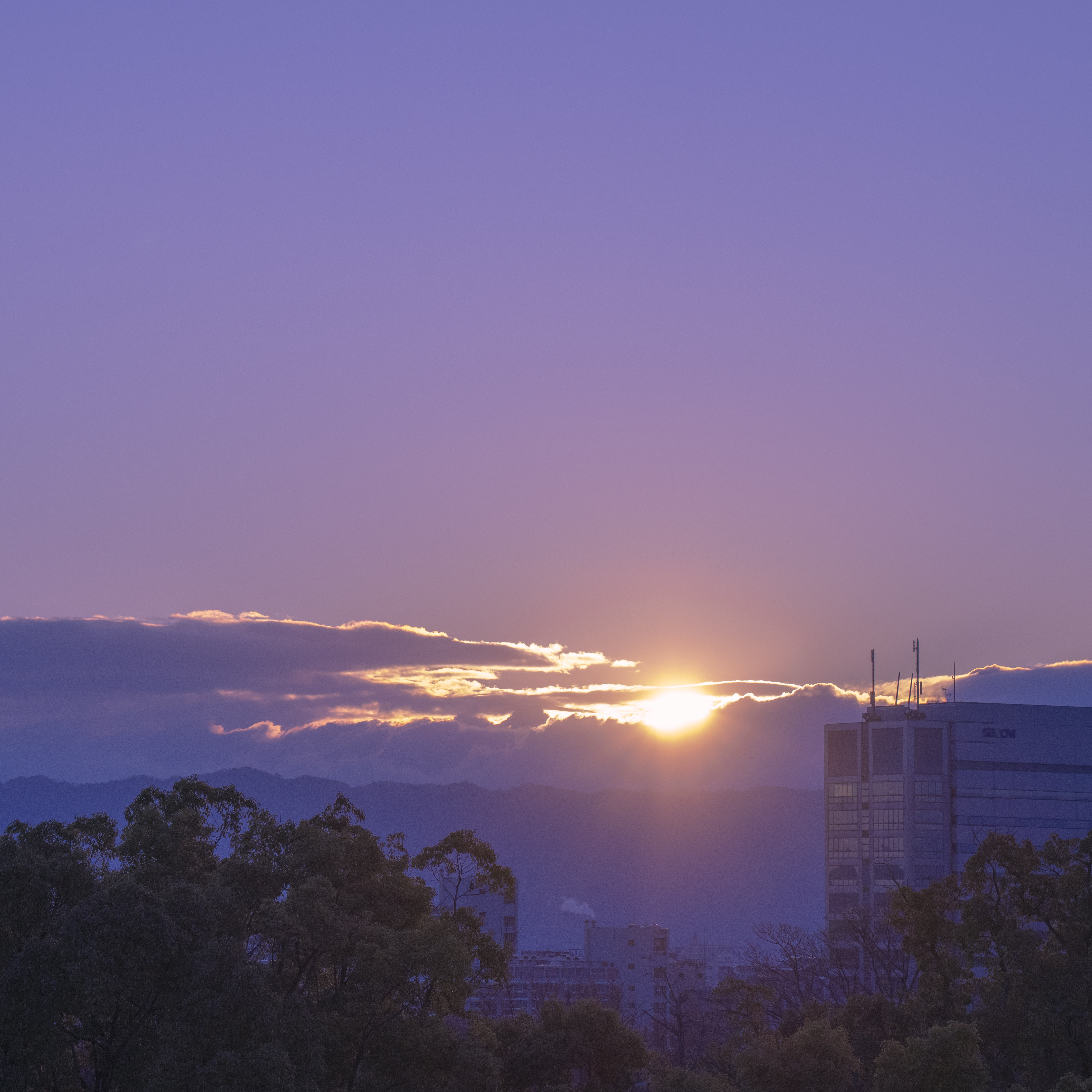 We make immersive online workshops developed for improving your drawing and painting skills.

Once you enroll in any non-membership workshop, you will have access for life. You can log in to your account from virtually anywhere, on all your devices, and whenever you want. You have the freedom to learn at your own pace. 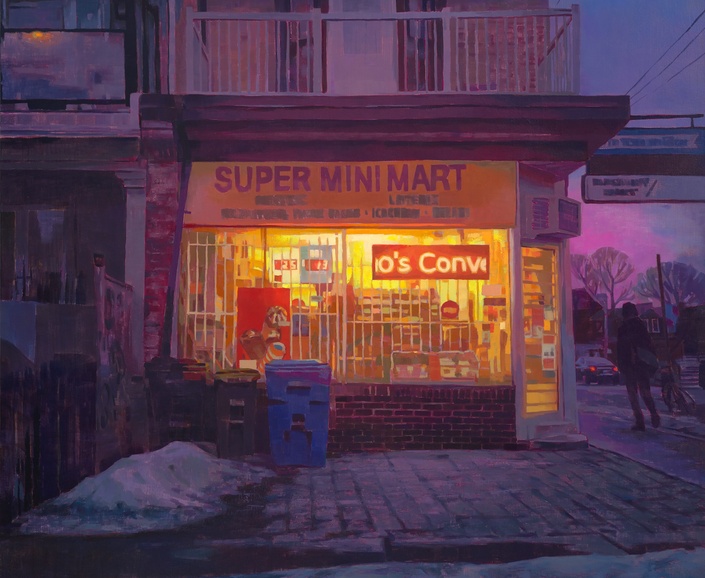 Improve your image-making by learning powerful compositional secrets through the history of landscape paintings. 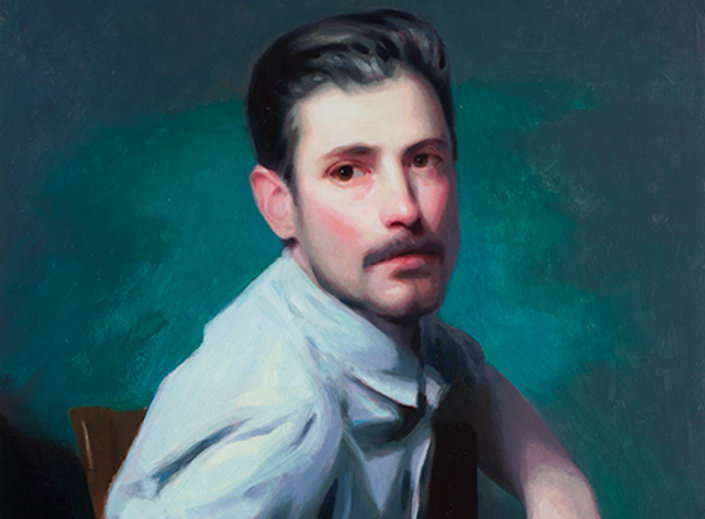 You'll gain both technical and conceptual knowledge on classical portraiture through various lenses of old and modern masters. 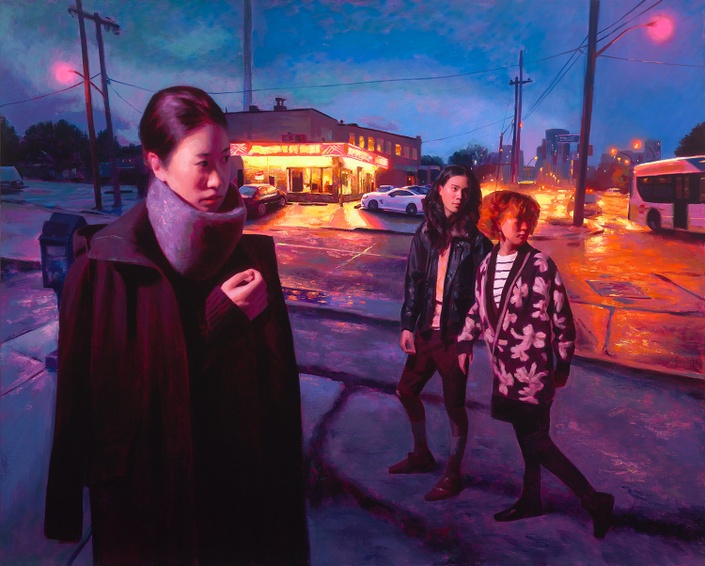 Learn to create a dynamic and large scale multi-figure painting in an urban scene. 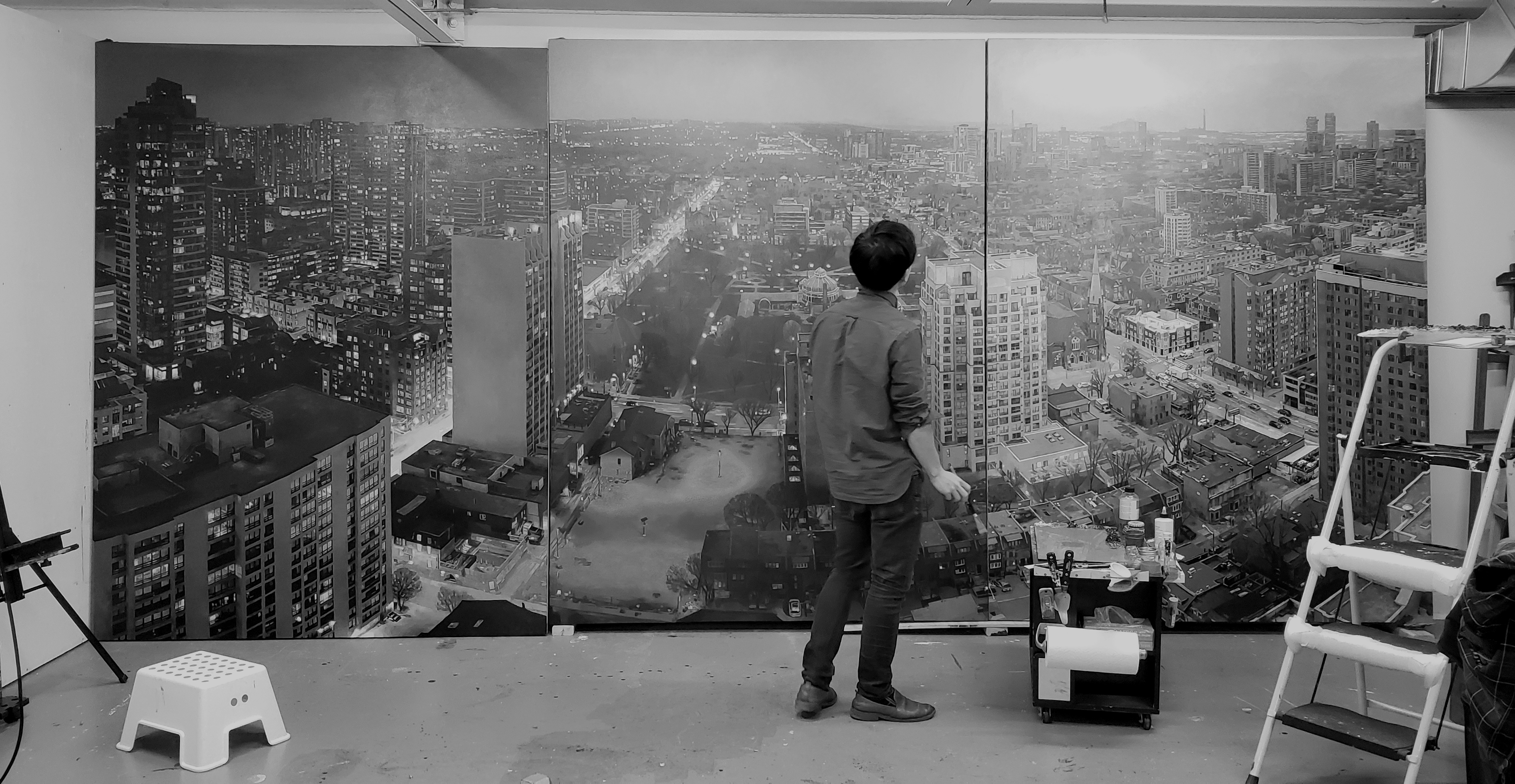 ﻿"Keita Morimoto is a painter who moved to Canada from Osaka, Japan in 2006. Before and after graduating from OCAD University in 2012, Morimoto’s work has been exhibited in New York, Denver, Los Angeles, Tokyo, Indiana, Berlin, Portland, San Francisco, Miami, Montréal, Peterborough as well as Toronto.

He has mounted six solo exhibitions including one museum solo exhibition at Museum of Contemporary Canadian Art as well as being a finalist in 2016 RBC Painting Competition. He has also participated in charity auctions including Art with Heart to support HIV care and Artists Help Japan for tsunami relief. He is now represented by Nicholas Metivier Gallery in Toronto. He has also taught thousands of students privately in his Toronto as well as via online mentoring."